What Should You Expect?

God blesses the efforts of anyone who steps out on conviction 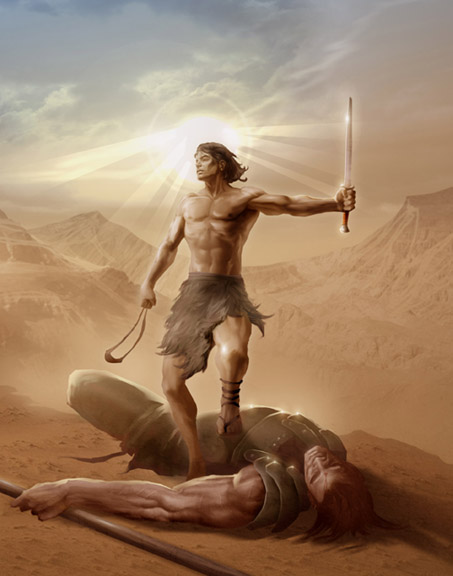 As we pass the end of March and on into April, it might be a good time to check in on the resolutions we made earlier in the year. In the unlikely event that such self assessment doesn't confirm the same steely resolve you started out with in January, a moment of clarity may now be at hand. In Mark 4:5 we learn that it's possible to respond to God's word with an enthusiasm that on one hand appears genuine, but on the other, leads only to a short lived spiritual surge that lacks a meaningfull long term change. Unfortunately this kind of immature faith yields unrealistic expectations which will ultimately produce discouragement. In 1 Sam 17 we see a young man named David gather for himself five smooth stones from the stream as he prepared to face down and ultimately kill the giant Goliath. What was it about David's faith that allowed him to expect such an unlikely and audacious victory? David's expectation wasn't pegged to a vague hope or generally hopeful feeling that something good was going to happen. Instead he knew that when he took a stand, his God would be there with him.